2015 is the 800th anniversary of the sealing of Magna Carta, and the750th anniversary of Simon De Montfort’s 1265 parliament at which representatives of the cities and boroughs were present alongside knights for the first time. These two events together paved the way for the emergence of the House of Commons and British representative democracy, as we know it today.

The 2015 Tolpuddle Radical Film Festival critically explores the relationship between the democratic citizen, the state and the corporation in this era of globalised, neoliberal turbo-capitalism.

12.00  Small Axe 2015 Announcement and screening of this years winner.

The Square (2013 – This Oscar nominated documentary on the Egyptian uprising, is an immersive experience, transporting the viewer deeply into the intense emotional drama and personal stories behind the news. It is the inspirational story of young people claiming their rights, and struggling through multiple forces, in the fight to create a society of conscience.

No (2012) – An ad executive comes up with a campaign to defeat Augusto Pinochet in Chile’s 1988 referendum.

The Spirit of ’45 (2013) – A documentary on how the spirit of unity, which buoyed Britain during the war years, carried through to create a vision of a fairer, united society.
It Happened Here (1963) – 1945 and the Nazis have won the Second World War and invaded Britain. There is a split between the resistance and those who prefer to collaborate with the invaders for a quiet life. The protagonist, a nurse, is caught in the middle.

The Revolution Will Not Be Televised (2003)  – A documentary focusing on events in Venezuela leading up to and during the April 2002 coup d’état attempt, which saw President Hugo Chávez removed from office for two days and then reinstated due to popular pressure.

A re-showing of the 1954 film Salt of the  Earth recalls the struggle to get the film into cinemas in North America and rekindles the spirit of resistance in a small town in rural British Columbia, Canada.

The Kidnapping of Kai

An interview with Kai, who locked on to a lorry at Crawberry Hill Protection Camp in East Yorkshire. What really went on during the 6hrs he was locked on?

A protest against outsourcing in John Lewis 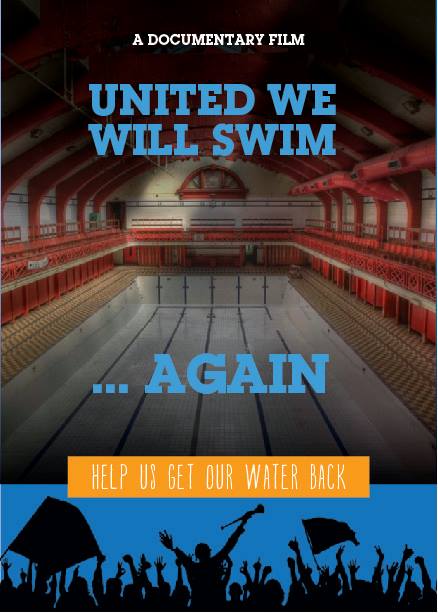 United We Will Swim… Again tells the incredible story of a community’s fight to save their pool and bring it back to life. It’s one of Glasgow’s famous political stories and is brought to life in this inspiring documentary. With original footage from the protest and interviews with the key activists involved, the film aims to inspire and motivate community engagement and action in the hope that ordinary people will assert their power and challenge short sighted local government decisions.

The Ghosts of March 21

An interrogation of race, power and justice in the contemporary United States, focuses on the death of 26-year-old Lovelle Mixon and the factors that led him to kill four Oakland police officers before losing his life in the deadliest confrontation in Bay Area law enforcement history.

Last Pit in the Valley 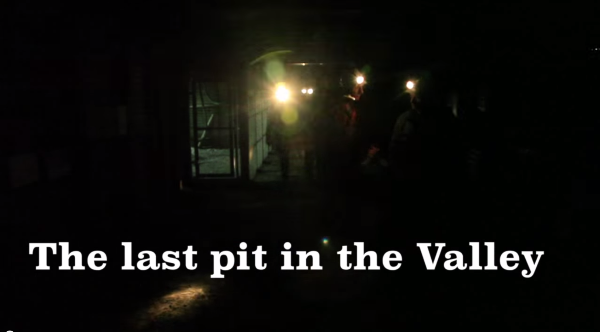 The last pit in the valley is about Agecroft Colliery in Salford, which was situated in the Irwell Valley. When it closed in 1990 it brought to an end 200 years of Coal mining in the area. Produced as part of the Irwell Valley Mining Project. which received Heriage Lottery Funding.ri