There’s more than one way to skin a cat, as the old saying goes, and from the in-yer-face, aggression of the Black Panthers, through to the non-violence of Martin Luther King, and via some gay miners in the Welsh valleys and the Kayapó tribe of the Brazilian rainforest, the 2016 Tolpuddle Radical Film Festival explores some of the diverse communities of protest from across the world and their distinct Cultures Of Resistance.

17.45 – 19.00 Cultures Of Resistance (75 mins)
Does each creative gesture really make a difference? Can music and dance be weapons of peace? Director Lara Lee embarked on a two-year, five-continent trek to find out.

19.10 – 19.50 SMALL AXE – Limpiadores: The Director’s Cut – (39 mins) This film charts the history of the campaign of the cleaners at SOAS from winning the London  Living Wage to the deportation of nine colleagues and the day-to-day invisible labour of cleaners  on the campus of a prestigious UK University.

20.00- 22.00 The Liberty Tree – ***World Premiere*** (120 mins)
The Liberty Tree is a rebellious, feel-good, jukebox musical for anyone sick of being overworked, underpaid and powerless.

10.30 – 11.45 Cultures Of Resistance (75 mins)
Does each gesture really make a difference? Can music and dance be weapons of peace? Director Lara Lee embarked on a two-year, five-continent trek to find out.

12.00 – 12.55 Groundswell Rising (52 mins)
With the Oil and Gas industry’s expansion of fracking seen as a moral issue, this provocative documentary tracks a people’s movement, a groundswell rising towards reason and sensitivity, to protect life, today and tomorrow.

13.20 – 14.45 The Fourth Estate (80 mins)
Examining the people and practices of the media industries, The Fourth Estate illuminates not only specific incidences of corruption by press groups, but how the wider business as a whole, including the film and entertainment industries, has a huge amount to answer for in the state of the political economy of the west. There’s no business like show business…

14.45 – SMALL AXE – The Foodbank Film, Living Well Film Club (15 mins)
Does what it says on the can! A great short film about Foodbanks.

15.00 – 17.00 The Black Panthers: Vanguard Of A Revolution (115 mins)
The first feature length documentary to explore the Black Panther Party, its significance to the broader American culture, its cultural and political awakening for black people, and the painful lessons wrought when a movement derails.

17.15 – 19.15 Pride (120 mins)
Based on a true story, the film depicts a group of lesbian and gay activists who raised money to help families affected by the British miners’ strike in 1984, at the outset of what would become the Lesbians and Gays Support the Miners campaign. Feature.

This year’s films include: 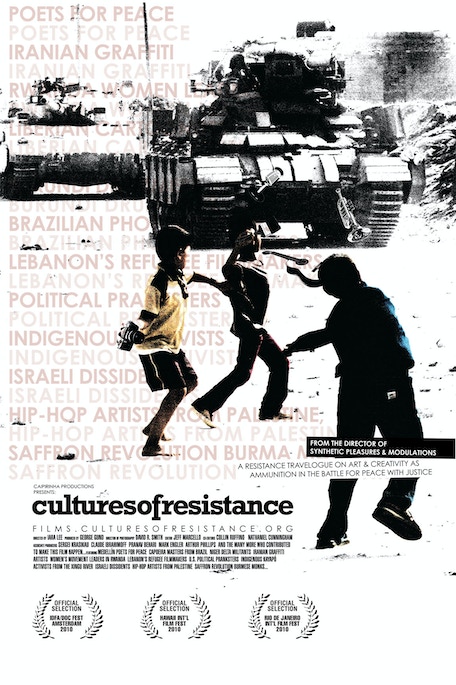 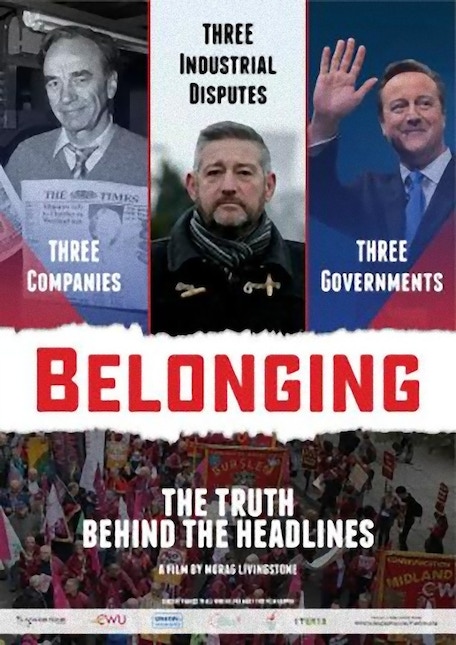 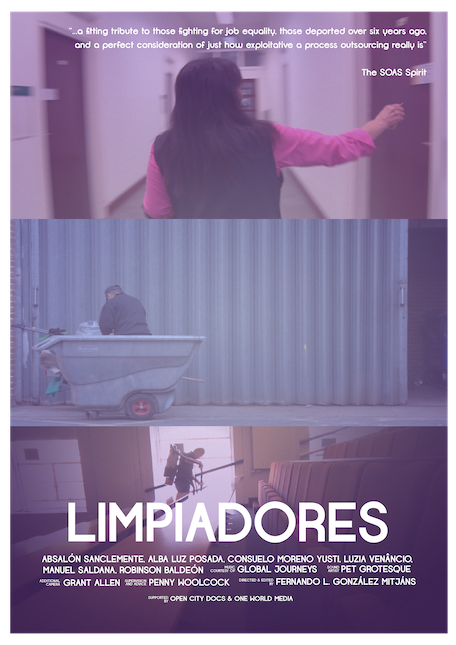 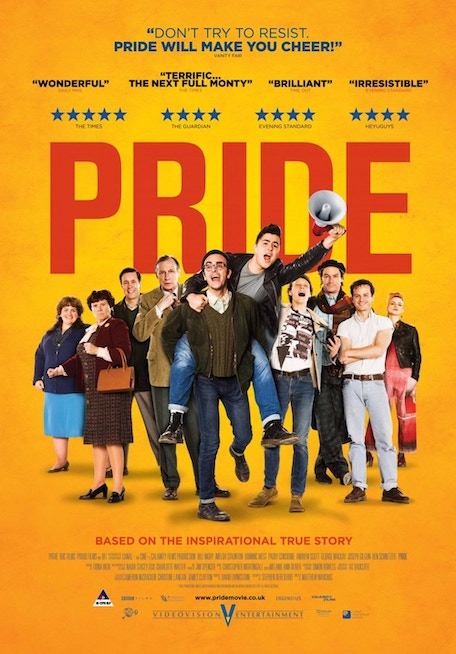 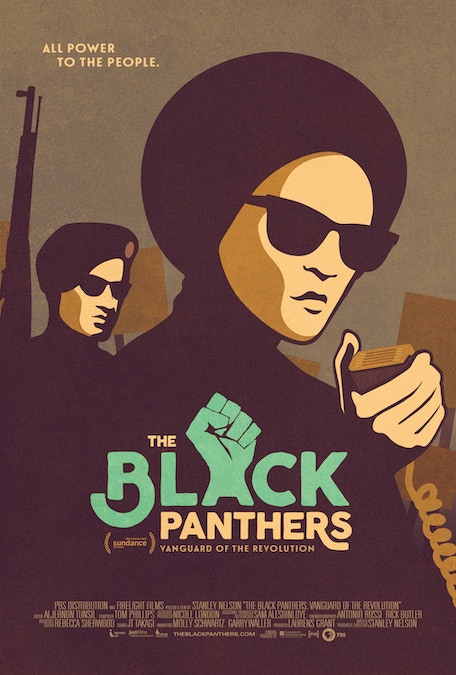 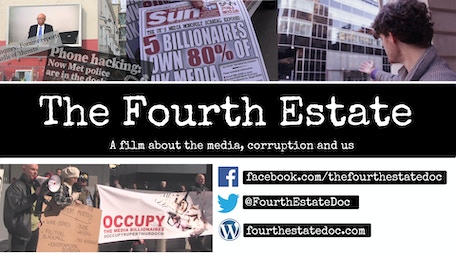 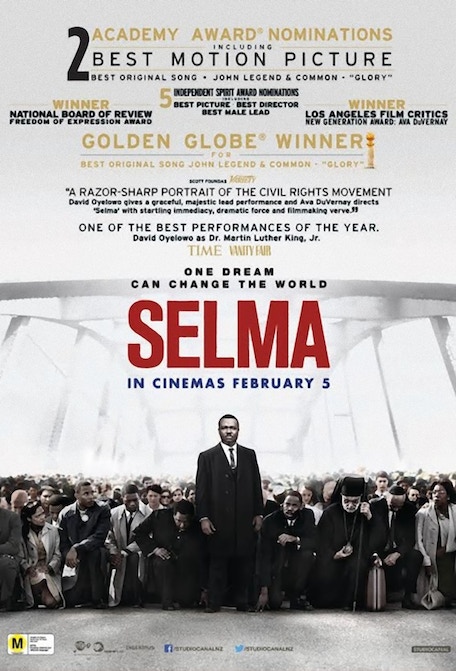